The ‘hardcore’ wing of the new CFMOTO adventure family that’s designed to not only take on the beaten part with its wire-spoked wheels, but also adds in a number of safety, convenience and performance features.

Adventure riding now has a new and exciting dimension thanks to CFMOTO, with a KTM-sourced engine wrapped in a razor-sharp package that is brimming with technical flair and impressive styling.

The standard level of specification is quintessential CFMOTO – above and beyond with features like an electronic throttle and multiple riding modes, slipper clutch, a seven-inch TFT screen with Bluetooth connectivity, cruise control, crash bars, fog lights and adjustable screen.

Collaborative flair: the technical relationship between CFMOTO and KTM has already reached enormous operational heights, but the 800MT Touring is undoubtedly one of the crowning glories. KTM’s 799cc parallel twin is a full-blooded practitioner: 70kW (95hp) at 9000rpm and 77Nm at 7500rpm, translating to feisty performance on both the dirt and tarmac.

Quickshifters do their work in milliseconds, and that’s the 800 MT Touring to a tee – clutchless gearchanges both up and down through the six-speed gearbox. Convenient and fun!

There’s nothing like the security of feet on the ground, and the 800MT Touring keeps that feeling alive with a low 825mm seat height – as well as an expansive and well-cushioned seats for the rider and pillion!

Radial-mount J.Juan brakes take care of business front and back, backed up by the safety and support of ABS.

Keen to explore? The fully adjustable KYB suspension on the 800MT Touring opens plenty of doors, and with generous travel as well to take on some inhospitable terrain with confidence. One-up, two-up, two-up with luggage – no problemo!

THE FOG HAS LIFTED

Forget the pea soup: just activate the fog lights alongside the 800MT Touring’s LED headlight and push on. 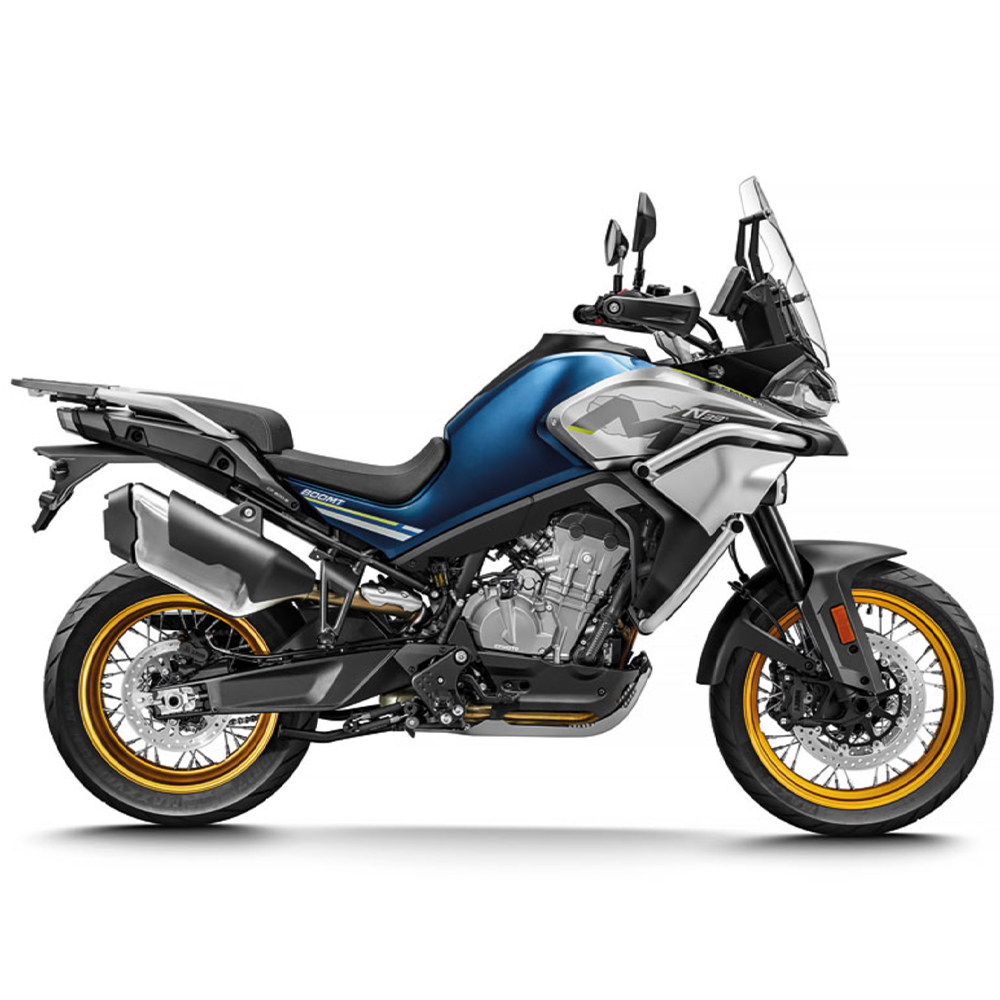 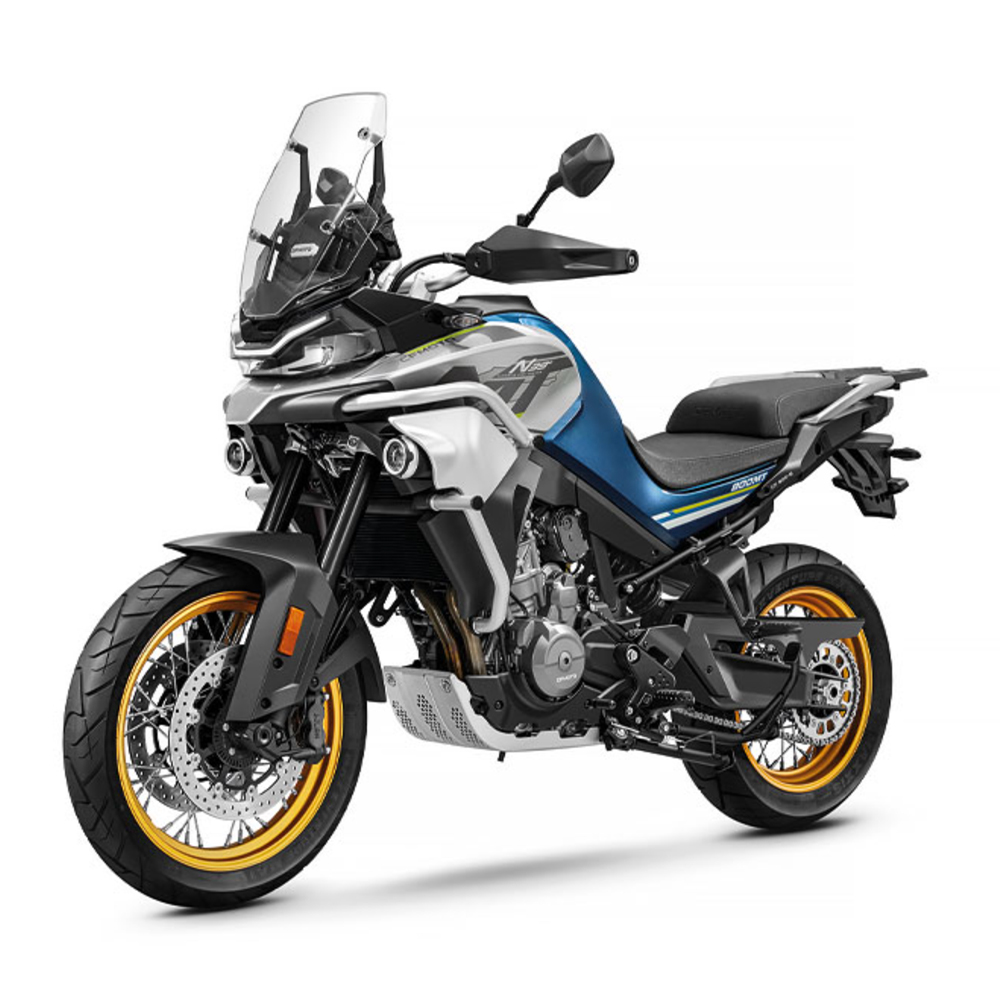